Sex Offender registries are no longer reliable, here’s why.

In August 2020, an investigation led by the U.S. Marshal’s Office in Utah sent 11 state agencies door to door to check on sex offenders and make sure their registration information was current. Of the nearly 1,000 of the state’s 8,000 sex offenders, they found that 20% hadn’t met registration requirements. That 20% could have easily been allowed inside due to improper registration and identification. So, where does that leave those that rely heavily on this information? What about schools and after-school programs, youth camps, or children’s hospitals?

Although effective in some respects at reducing crime, today’s sex-offender registries do not work as well as they could. Current registries are too inclusive, are overly restrictive, and end up hurting some of those they are intended to help. You can’t fully rely on the sex offender registries alone when it comes to checking an individual’s background, so it’s best to check for sex offenders right at their source, by their criminal record.

According to NPR, officials that enforce sex offender registries across the country have been upended by the effects of the coronavirus pandemic. Many states with in-person monitoring and registration have had to search for alternatives. Some states have seemingly stopped enforcement altogether. In Illinois, 12.5% of the state’s 32,249 sex offenders are missing or have failed to comply with reverification laws. And in Nevada, where 7.5% of the 29,271 offenders are missing or have failed to comply, authorities rarely check to ensure that sex offenders live where they say they do.

Many state registries like those they found in Utah are full of errors, such as wrong addresses or names of offenders who passed away as long as 20 years ago. Other errors include names of hundreds of offenders who have failed to verify their whereabouts in more than a decade.

Criminal records exist well beyond this surface-level information. Powered by thousands of databases, instant criminal background checks are the most accurate and actionable way to find the information of an individual that has been charged with a sex offense.

For example, NPR found a Colorado man that has been on the run since 2016 and happened to be one of the state’s 100 most wanted sex offender fugitives. As the registry also lists offenders whom local law enforcement says, “they can’t find,” he was never registered as a sex offender in public records, though he was charged with a sexual crime. If an organization he visited during those missing years were utilizing the proper technology to run instant, criminal background checks, he could have been identified in plain sight and taken into custody.

Thanks to innovative solutions, like FedCheck, you can easily and instantly perform an informative background check on anyone you wish to learn more about, so you know exactly who an individual is before you allow them into your space, no matter which state they are in. By not just relying on outdated registries and running a full criminal background check, you can see the who, what, where, and when of an individual’s data and assesses their suitability and potential risk of illegal intentions towards your location—or the people within—during their visit.

Sex offender registries simply do not work on their own anymore. If an offender doesn’t update their information or if officials don’t care to check in, offenders can easily cross state lines or enter into organizations they shouldn’t be allowed in. Not only that, but it’s costly for each state to maintain their sex offender registries when budgets are already running thin in the wake of a nation-wide pandemic and civil protests. There are just too many variables to rely on this source of data alone. 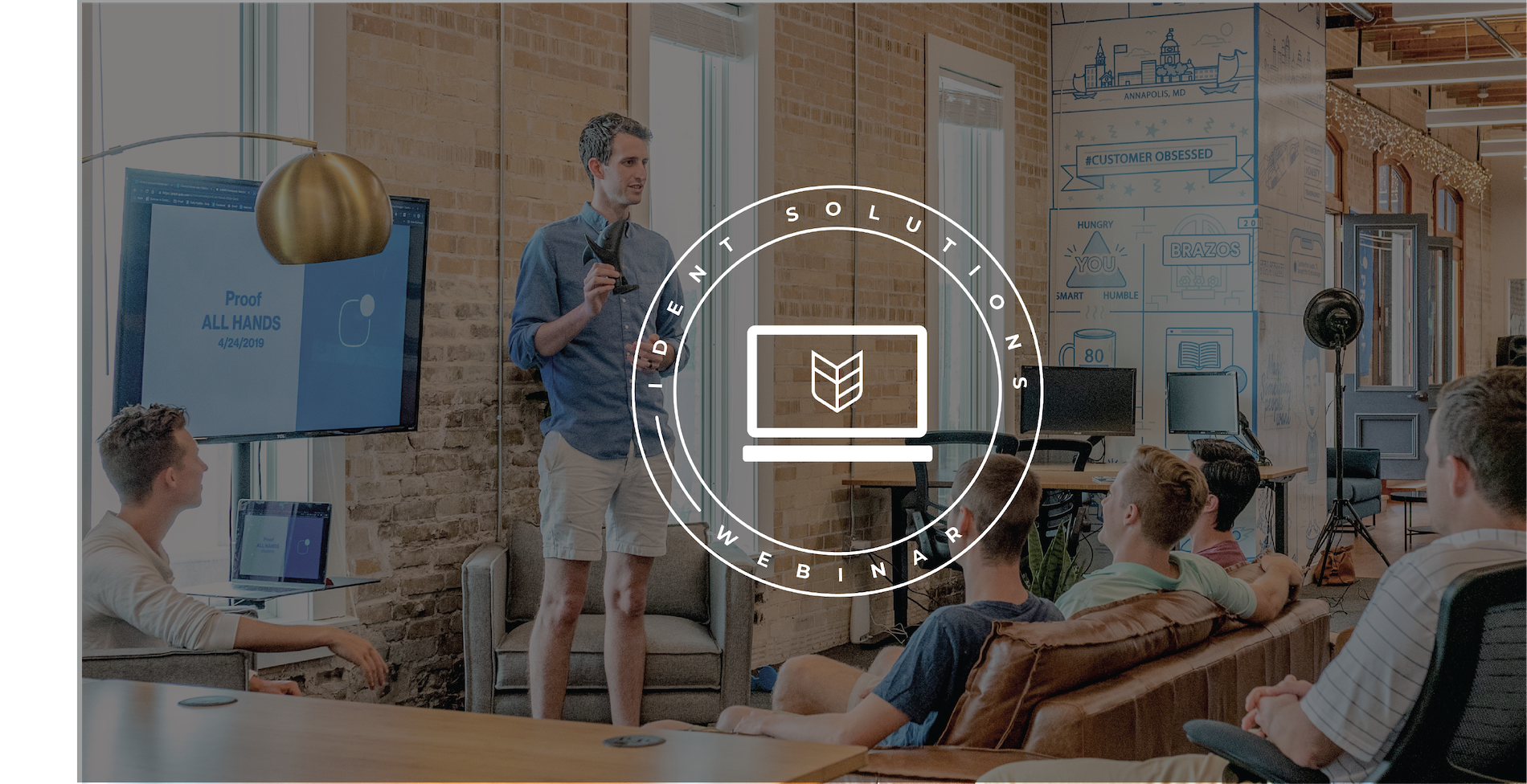 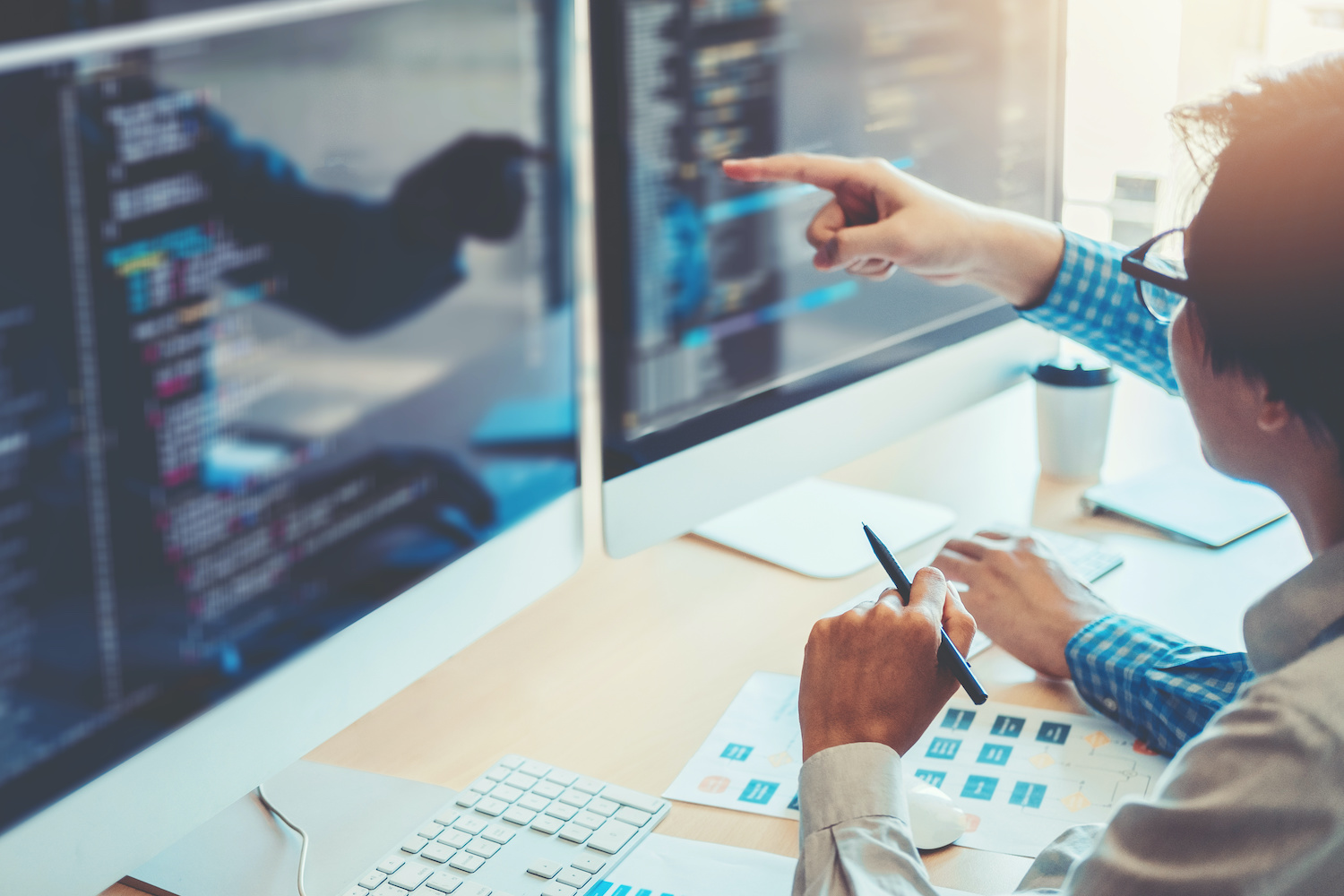 PHYSICAL AND IT SECURITY: USING AI TO SHORE UP YOUR DEFENSES.