Endangerment is a type of crime involving conduct that is wrongful and reckless and likely to produce death or grievous bodily harm to another person. These records include offenses that put others or oneself into harm’s way unintentionally such as a DUI, DWI, reckless endangerment, misuse of firearm, child endangerment etc. And while many volunteers are initially screened for sex offenses in their criminal backgrounds, endangerment should also be included in these checks.

Child endangerment laws are often very broadly applied, and any number of acts can lead to a conviction. Courts have held that obviously dangerous activities—such as having a child in a car while driving under the influence of alcohol or drugs—constitute child endangerment. Other dangerous activities that qualify include failing to properly secure a child while driving an automobile, exposing a child to drug transactions, drug manufacturing, having unsecured firearms in the same environment as a child, engaging in sexual activity in view of a child, or leaving a young child without proper supervision.

Endangerment laws are designed to punish behavior that might lead to a child becoming harmed, but they do not require that children actually suffer an injury or physical harm. State laws often categorize child endangerment as placing a child in a situation that might endanger the child’s life, health, welfare, morals, or emotional well-being. However, child endangerment may still be charged in cases where the actions of the caregiver did eventually result in the child being physically injured or harmed.

For example, if your volunteer has a history of criminal endangerment and you hire them to drive a group of children and they leave the children alone in the car for over 40 minutes, they are now in an endangered position.

To obtain a conviction for child endangerment crime, a prosecutor does not have to show that an individual intentionally meant to expose the child to a dangerous situation. The courts apply a “reasonable person” standard in child endangerment cases. This means that even if the accused didn’t realize the situation was dangerous, reasonable people in that situation would have understood their actions endangered the child’s well-being. The circumstances of each case will determine whether the accused either knew or should have known that the child was endangered.

So, should your youth volunteers be screened for endangerment crimes? The short answer is, yes. Though offenses are considered unintentional and could be small, they are still very important when you are looking to hire volunteers to help with youth events, camps, or even after-school programs. Whether they are driving vehicles for the job or just looking after groups of children, criminal endangerment should be considered a serious record. 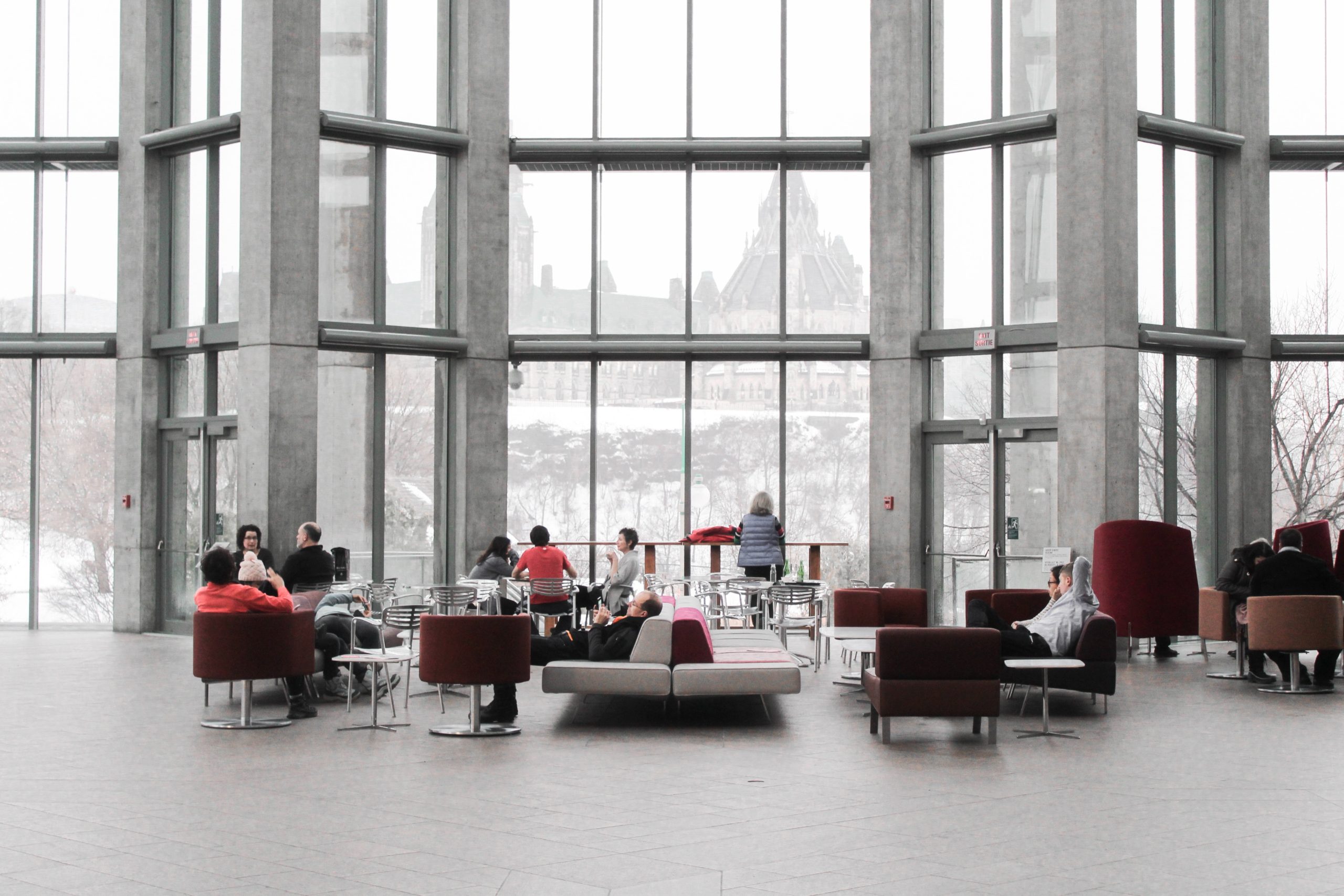 What is a mischief charge and why should you care about it?