What is a mischief charge and why should you care about it?

While the term ‘mischief’ might make it seem as though the offense is not a serious one, that is definitely not the case. Mischief is a criminal offence that refers to the willful or reckless destruction of another person’s property, or the interference with another person’s property. Mischief is often the charge that will be laid following an act of vandalism. Mischief is a serious criminal offense, and if unsuccessfully defended, will lead to a criminal record, fines, probation, and sometimes even time spent in prison. This is why it’s extremely important to be screening visitors.

What is criminal mischief?

The crime of criminal mischief occurs whenever someone damages someone else’s property. The amount of damage can be minor or significant, but it’s the damaging of the property that is the key issue in the crime. Criminal mischief does not involve taking another’s property, only breaking, defacing, or otherwise damaging it without the owner’s permission.

The key here is, you can’t accidentally commit criminal mischief. The law requires that you damage the property intentionally and not simply accidentally. For example, a security officer who worked at two Manhattan hotels was arrested and charged with setting eight fires at the hotels from 2009-2013. He set fires in hallways, in stairwells and in front of exit doors to maximize the potential damage, all of which were set while he was on duty. Once arrested, he told The New York Times that he did so in order “to make his job easier.” Therefore, these firs were no accident and landed him in jail.

When screening visitors, volunteers, contractors, or potential employees it’s important to note that leaving out criminal mischief records cause more harm than good. Many states differentiate between different degrees of criminal mischief based on either the amount of damage done or whether specific property or specific elements are involved. For example, the lowest degree of criminal mischief usually involves only slight amounts of damage, such as up to a few hundred dollars’ worth.

More significant damage raises the crime to a higher degree. The more significant the degree, the harsher the potential penalty. Also, higher degrees often apply when the person has committed prior acts of mischief before, if the damage involved public utilities or public services, or if the crime put someone at risk of physical harm.

Why should you screen for criminal mischief?

Screening individuals for criminal mischief could include the major offenses or even offense codes for minor violations that were not intended to cause harm to others, such as, loitering, trespassing, failure to appear, etc. Either way, utilizing background checks to screen for criminal mischief records can prevent your organization or event from allowing an individual inside that can cause intentional damage, costing your company it’s reputation and lots of money. 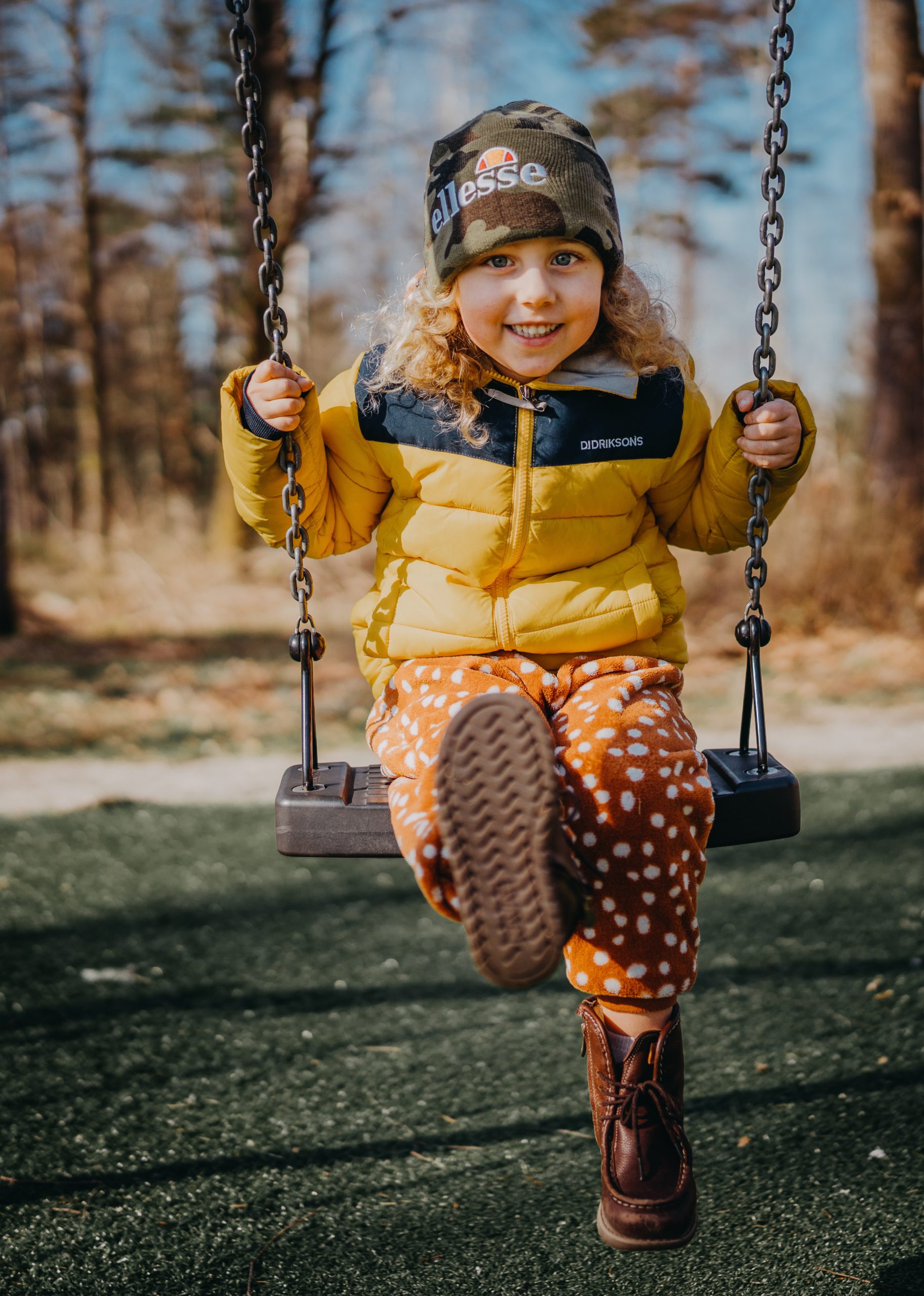 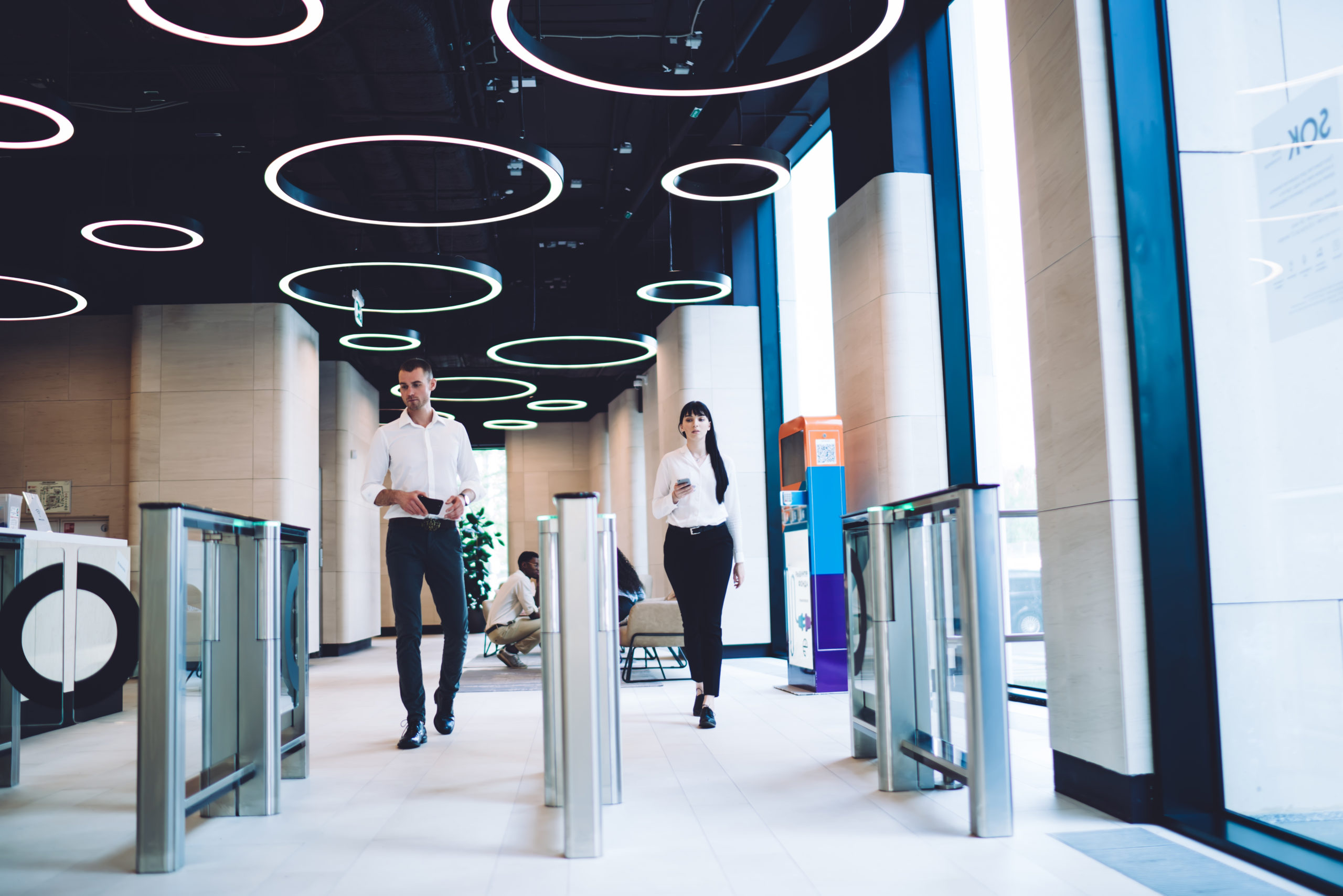