Why Universities are now screening for wanted persons.

While screening for state and national sex offender registries is still a high priority for those in education, universities and school districts have also been adding comprehensive wanted persons to their background policies. And for good reason.

In 2019, a small university in Virginia hired a volunteer for a children’s youth football camp without pre-screening for any warrants on their record. When the volunteer arrived at the first day of camp, they were screened through an instant background check solution where a warrant in the state of Florida was currently out for his arrest. Because of this quick screening, they were able to alert the local authorities and protect against any potential risk to the children and staff.

And as of 2012, the University of Wisconsin Athletic Department officials adopted a policy whereby background checks would be done on all persons involved with various sports camps held on campus, according to an article from the Wisconsin State Journal.

It doesn’t matter if the person is a volunteer, hourly student employee, referee or guest instructor. Universities are utilizing the power of national and international wanted person lists, including those found on FBI, DEA, INTERPOL databases, as well as Canadian Mounted and UN, and more.

Wisconsin’s policy expands and enhances the one used for years by the UW-Madison campus as it relates to all job applicants. UW Athletics also runs background checks on limited-term employees, which other campus units may not do, and includes a section on self-disclosure in its policy. In other words, if a charge or conviction occurs during the course of the year, the individual is required to bring it to the attention of the human resources office to ensure there is no link between the charge and the person’s employment.

What type of warrants will show up in these types of background checks?

This type of warrant is issued when someone is suspected of a crime. For example, if police believe someone has committed a crime based on probable evidence, then police can issue a warrant for that person’s arrest.

Unlike bench warrants, criminal warrants are issued by law enforcement. Most criminal warrants will show up on background checks, but in some cases it depends on where the warrant is issued from and who is checking criminal records. 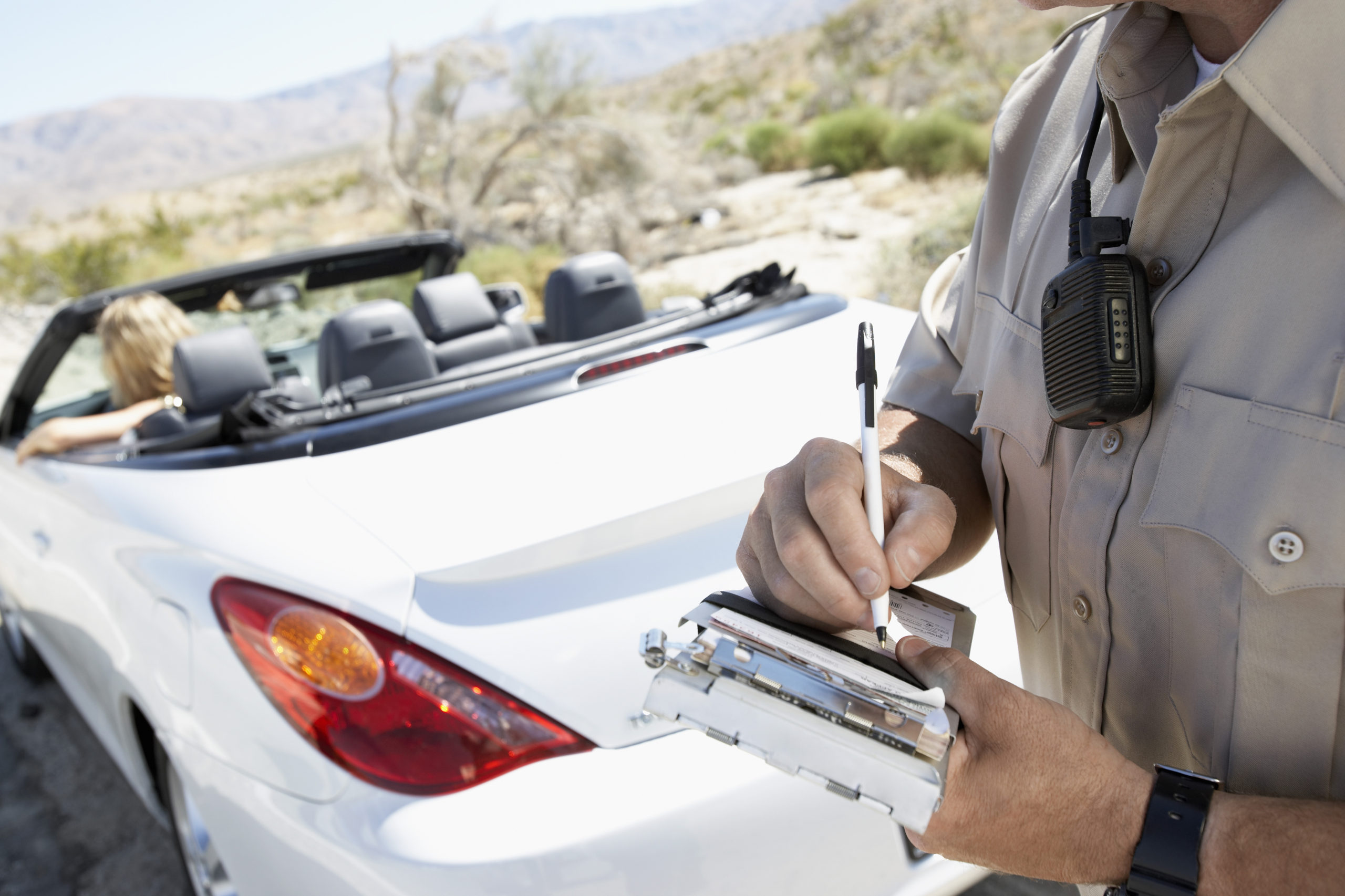 Should you care about traffic or vehicle violations? 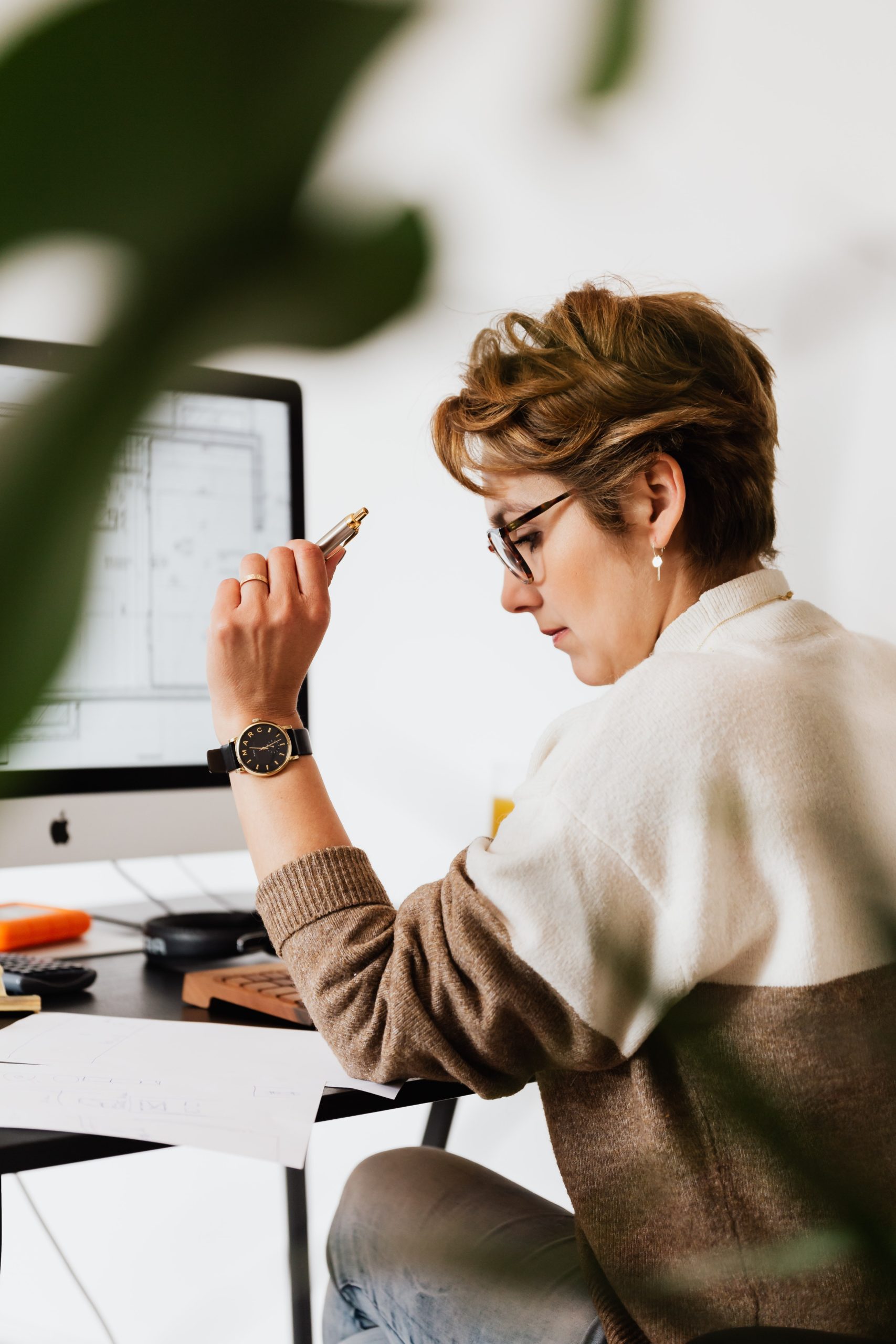